Find out who will be judging this year's Student Innovation Grant. 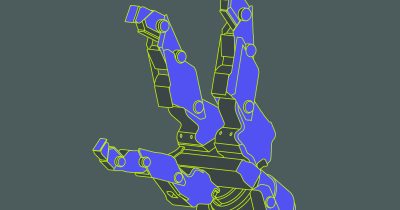 Hosted since 2017, the Hubs Student Innovation Grant aims to empower talented engineering students to create revolutionary products that will solve real-life problems in their respective fields. As the final prize, the winners will take away $1,000 in grant funding and get the chance to turn their project into a real-life product.

To help decide on the winners, we’re excited to announce this year’s world-class judging panel.

The 2020 student grant judges are:

Get to know our judges 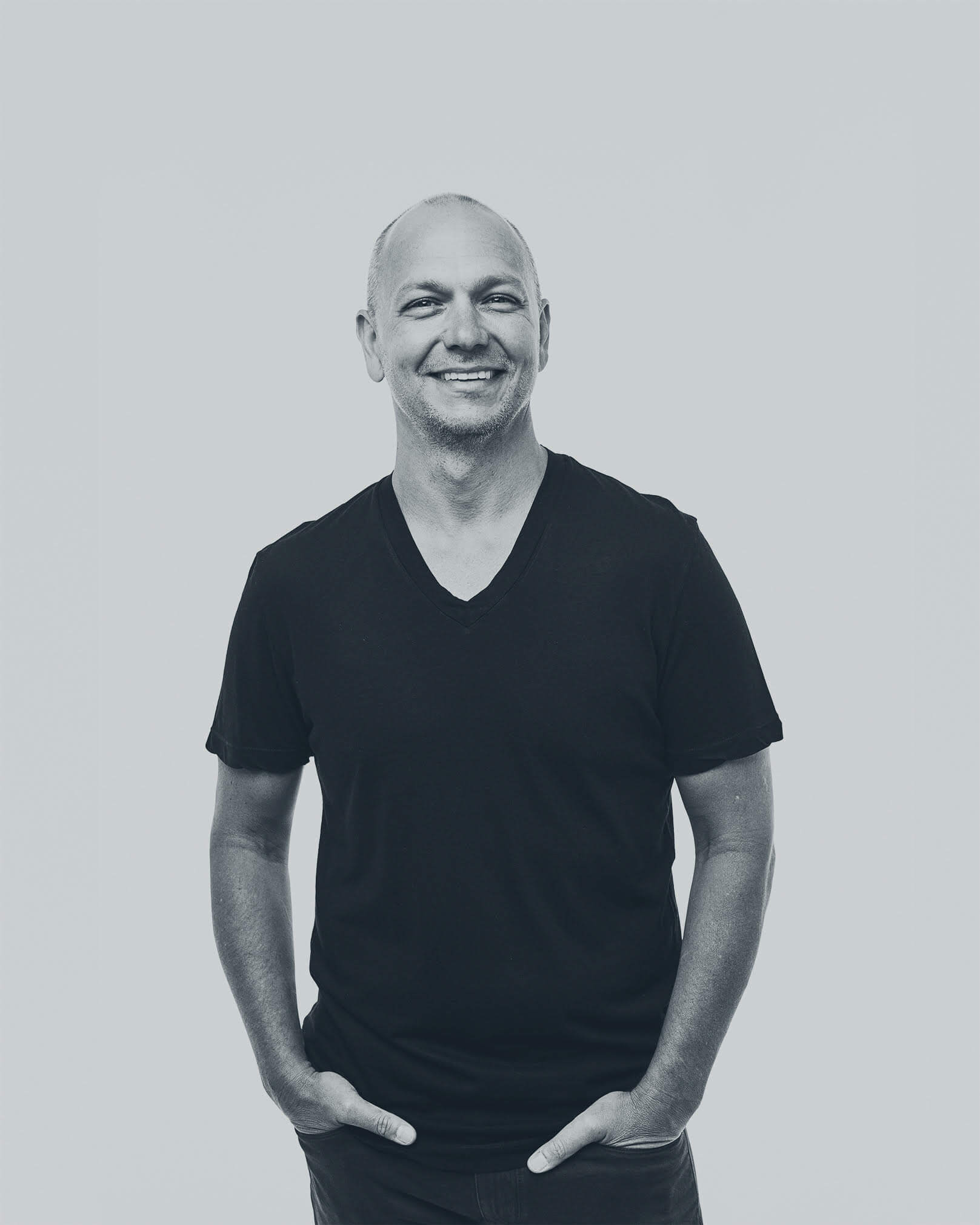 Many people may recognize him from the film General Magic, Tony Fadell is an investor and entrepreneur who has had more than 30 years of experience founding companies and designing products. One of his most prominent works was the invention of the iPod, which all started back in 2001 when Tony first joined Apple’s iPod division as the SVP. There, he led the team that developed the first 18 generations of the iPod and the first 3 iterations of the iPhone.

In 2010, Tony Fadell founded Nest Labs with former Apple colleague, Matt Rogers. Today, he is the principal at Future Shape, a global investment and advisory firm that focuses on coaching engineers and scientists working on foundational deep technologies to bring their tech out of the lab and into our lives. 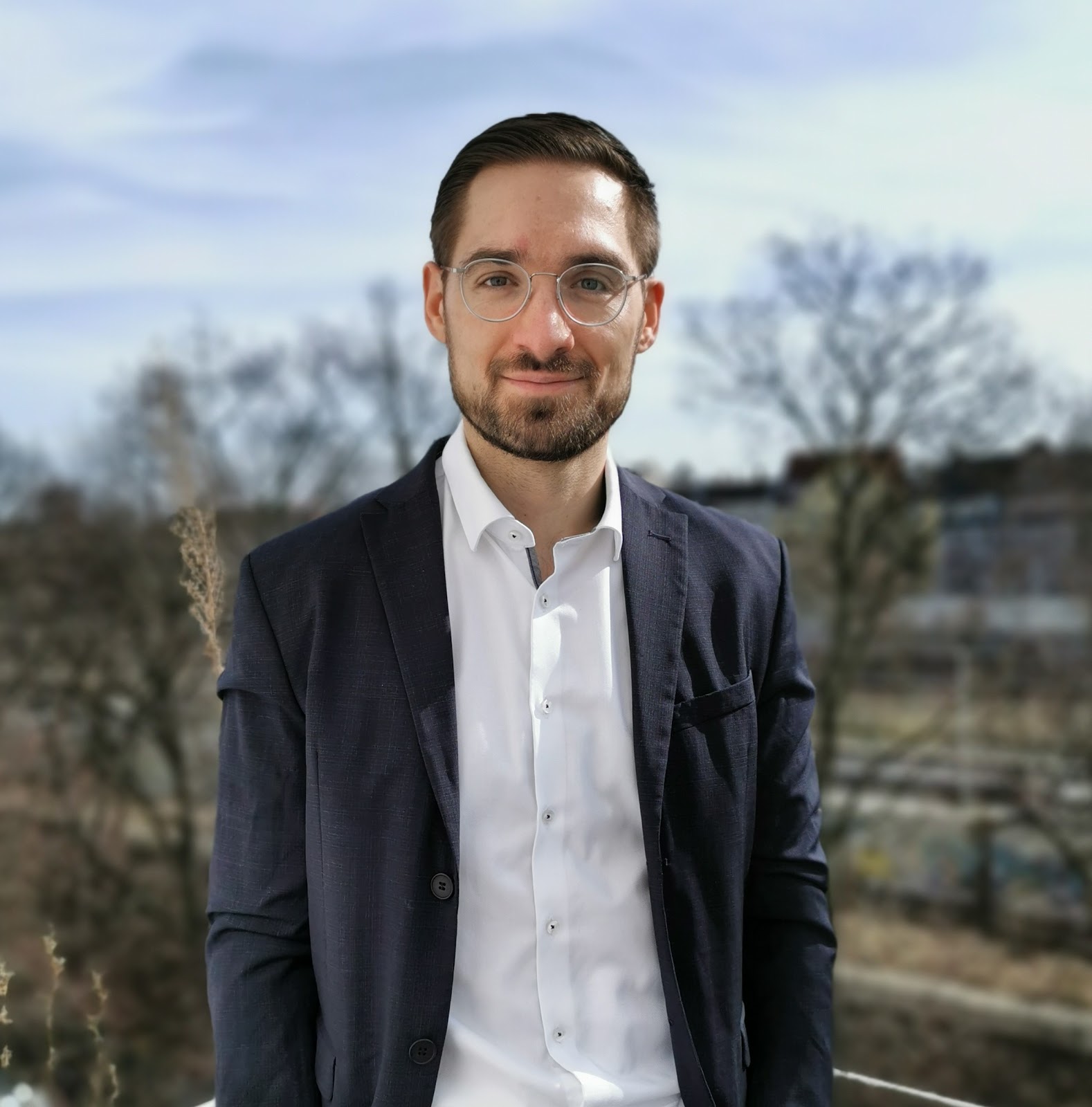 Based in Berlin, Germany, Ole Geisen currently works as the Head of Engineering Services for Additive Manufacturing at Siemens Gas and Power. He began his career with Siemens back in 2012, and since then has taken on various project management roles that led to his current position within the company.

He was granted over 40 patents, of which more than 30 are on additive manufacturing

Next to his current job, Ole Geisen is a PhD researcher at RWTH Aachen University, specializing in the industrialization of Selective Laser Melting (SLM) technology. 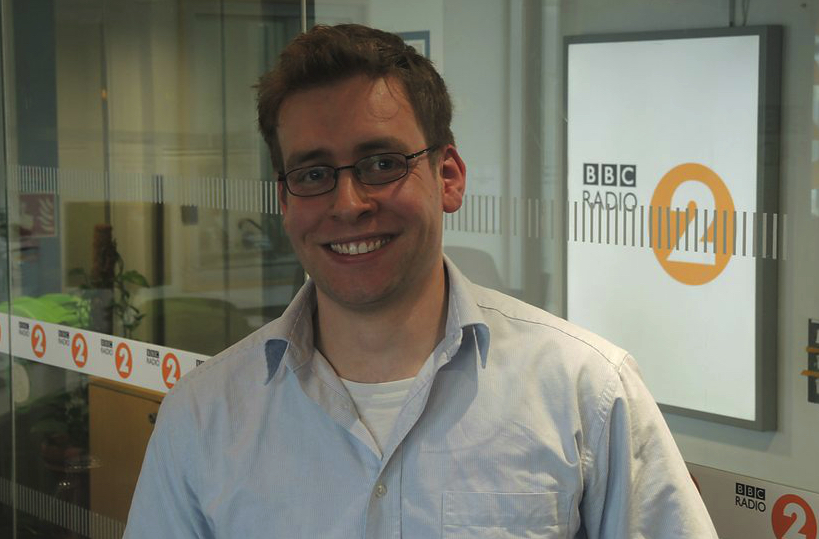 Luke Dormehl is a technology journalist and keynote speaker. He is the author of several books, including The Formula and Thinking Machines: The Quest For Artificial Intelligence and Where It's Taking Us Next.

His writing has been featured in Digital Trends, Wired, The Guardian, Fast Company, and other publications. He is also a stakeholder in an EU initiative investigating the ethical regulation of smart technologies. 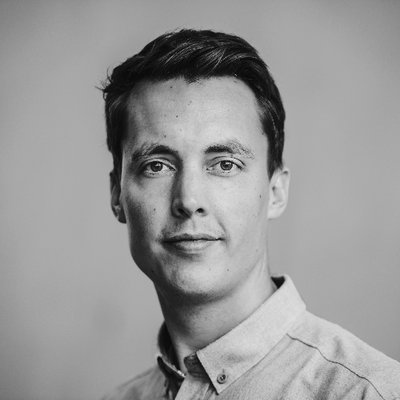 With a background in product design Brian Garret has been involved in 3D Printing since 2003.

He graduated from Eindhoven University of Technology on mass-customization through additive manufacturing in 2009. Brian continued to work on 3D printing as a product engineer at 3D Systems, and as a designer for the award winning design agency Freedom Of Creation.

Seeing a big future in Distributed Manufacturing through 3D printing, Brian decided to co-found Hubs in 2013. As Hubs’ Chief Product Officer, Brian is responsible for pioneering the world’s most advanced distributed manufacturing network.

Introducing the knowledge hub
Level up your manufacturing and design knowledge by exploring our brand new Knowledge Hub. There you can find technical articles, posters, guides, videos, webinars on a range of manufacturing related topics.
Next