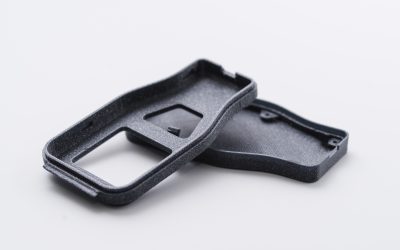 This guide demonstrates 3D modeling techniques for creating functional enclosures. Fusion 360 has been used to model these parts however most CAD packages are very similar in operation. A free version of Fusion can be downloaded here.

3D printing trends Q3 2017
This trend report provides a comprehensive and unmatched perspective on the current state of the 3D printing industry.